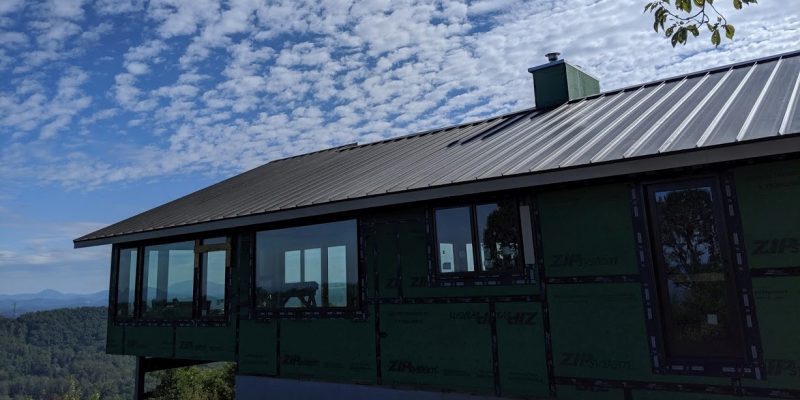 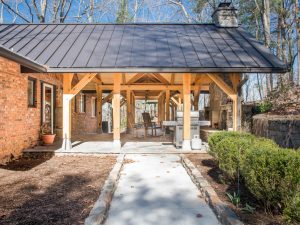 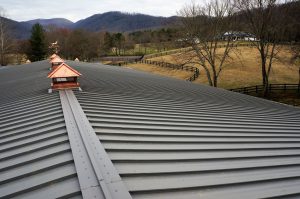 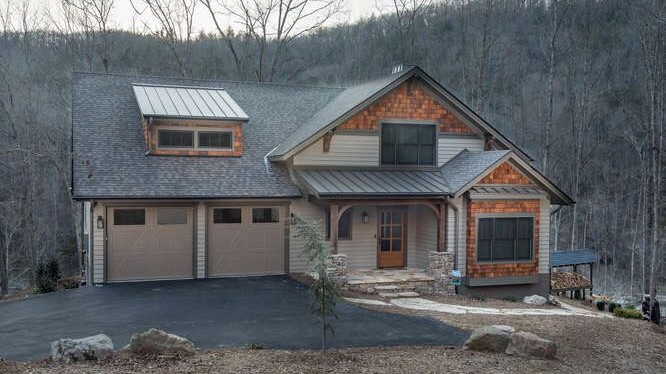 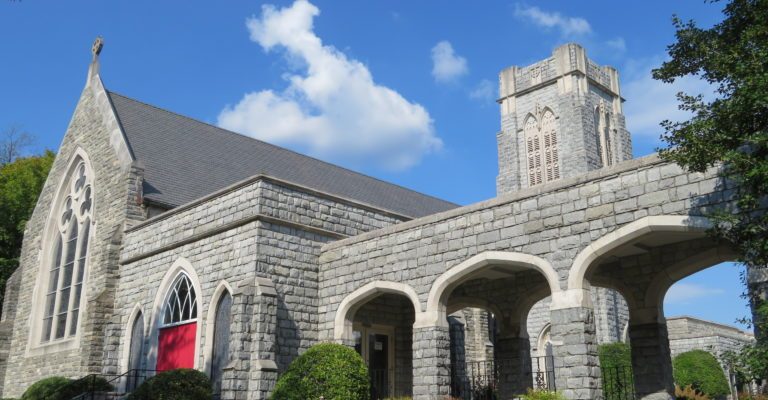 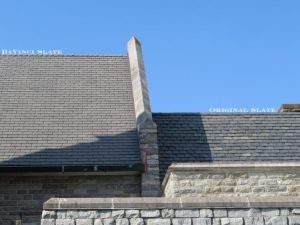 Upon discovering that the asphalt shingle portion of the church’s roof system would need to be replaced, their hope was to match this section to the area of original, authentic slate that was constructed in 1913. By using DaVinci’s Single-Width Slate in Slate Grey, we were able to do just that!

This historical church now presents a defined beauty that resembles the original construction.